Lala Deen Dayal ( 1844-1905) (also known as Raja Deen Dayal) was an Indian photographer. His career began in the mid-1870s as a commissioned photographer; eventually he set up studios in Indore, Mumbai and Hyderbad. He became the court photographer to the sixth Nizam of Hyderabad,Mahbub Ali Khan, Asif Jah VI, who awarded him the title Musawwir Jung Raja Bahadur, and he was appointed as the photographer to the Viceroy of India in 1885.

He received the Royal Warrant from Queen Victoria in 1897. 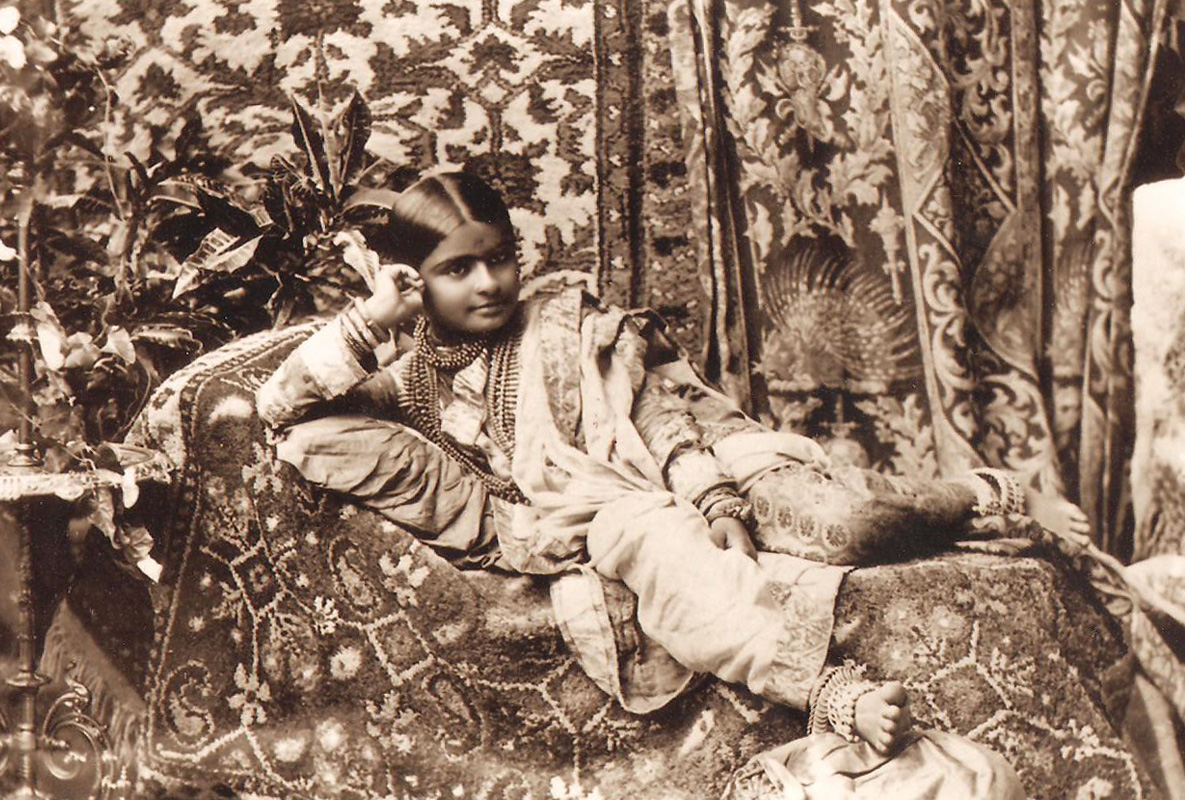 Deen Dayal was born in Sardhana, Uttar Pradesh, near Meerut in a family of jewellers. He received technical training at Thompson College of Civil Engineeringat Roorkee (now IIT Roorkee) in 1866 as an engineer in lower subbordinate class.

In 1866, Deen Dayal entered government service as head estimator and draughtsman in the Department of Works Secretariat Office in Indore. Meanwhile he took up photography. His first patron in Indore was Maharaja Tukoji Rao II of Indore state, who in turn introduced him to Sir Henry Daly, agent to the Governor General for Central India (1871–1881), who encouraged his work, along with the Maharaja himself who encouraged him to set up his studio in Indore. Soon he was getting commission from Maharajas and the British Raj