Born in 1965 and he received a Masters Degree in Painting from the Indira Kala Sangeet Vishwa Vidyalaya, Khiraagarh in Chattisgarh. He has held Ten one-person shows and more than sixty group shows across India and Aboard. He is a recipient of several Awards including the Raza Foundation Award in 2005, National Award by Lalit Kala Akademi in 2002, State Award from the Madhya Pradesh Kala Paishad, Bhopal in 1999. He lives and works in Bhilai, Chattisgarh. 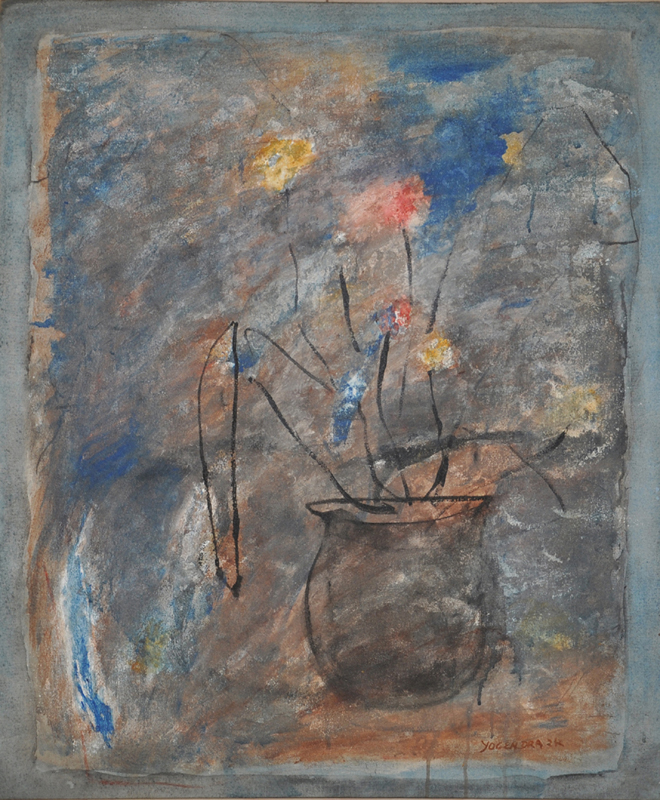